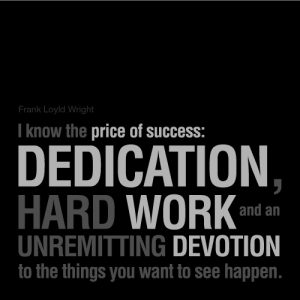 This post is a little story about a couple of my formative experiences in a management role. I’m pleased to say that throughout my life I have remained true to the philosophy that emerged in those days – but I now realise that has probably been to the detriment of my career.

I entered my professional life with an incredible level of naivety. My father had a technical role in a top-secret organisation, never sought promotion and told me little about what he did. My mother stayed at home. I was the first one in the family to experience university. I had no insight or role-models for my working life.

Little wonder that when I left home and started to make my own way through life, I often felt like the wide-eyed bunny in the headlights.

How to win friends and influence people

A few years after leaving university and drifting fairly aimlessly through a couple of jobs, I found myself with what were at the time rare skills in writing real-time software just as microprocessors were first emerging into the world. Someone must have recognised some well-hidden latent talent, and I was managing a small group of engineers.

I had a call from one of the directors of the company:

I’ve just seen one of your engineers chaining up his bicycle at 08:50 – he’s 20 minutes late for work. What are you going to do about it?”

My answer, because I believe in treating people fairly, and that my job was to get the best out of my team for the benefit of the company and their own satisfaction:

Yes, but were you here at seven o’clock last night when he unchained his bicycle to go home after we spent the evening fixing a bug?” 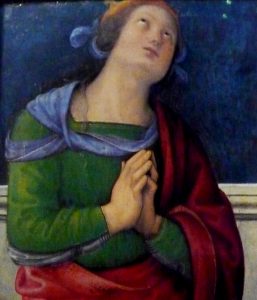 I heard no more about that problem, but some time later my boss summoned me into his office to tell me that one of the directors had come over to our building and seen one of my software contractors staring at the ceiling rather than working:

We don’t pay him all that money to stare at the ceiling. Could you make sure he doesn’t do it again”

The contractor concerned was a very productive and creative engineer, but indeed didn’t come cheap. My answer:

We pay him for his creative technical skills. If he gets his inspiration from staring at the ceiling that’s fine by me. Feel free to complain if we don’t deliver”

You’re either with us or against us

I never understood colleagues who spent a lot of time cultivating the patronage of senior managers, and carried out their bidding unquestioningly. I thought it was my job to work with my team to deliver the best results we could.

I have always taken the line that if we have a success it’s a team success – if something goes wrong, that’s my responsibility. I chose to support and protect my team, but be demanding of my managers.

I’m pleased to say that, even as I began to realise that there are downsides of simply doing a good job and telling it like it is, I have chosen to stand by my principles. I’m sure it’s limited my career progression, but I have had the privilege of working with some fantastically talented and loyal teams, and been able to sleep at night knowing that we’ve done our best together, as a team. With the benefit of what I know now, I’d do the same again.

Like many people, my career has been not so much the result of planning as a series of mostly happy accidents....